Tiger sought out TNC to position it as a leader in Egypt’s saturated snack food market. As part of its efforts to appeal to younger crowds, Tiger’s primary target consumer group, the campaign’s aim was to revise Tiger’s earlier slogan of being in control. Using a music video featuring young Egyptian pioneers across different fields, the campaign played on societal constrictions on youth, to position the brand’s new message of ‘Be out of control’. The campaign was hugely successful, with Tiger’s market value increasing by 8% just six months after its release. 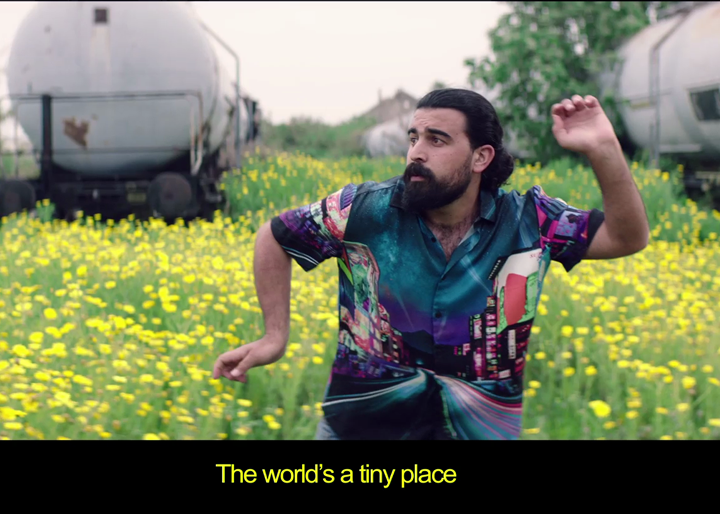 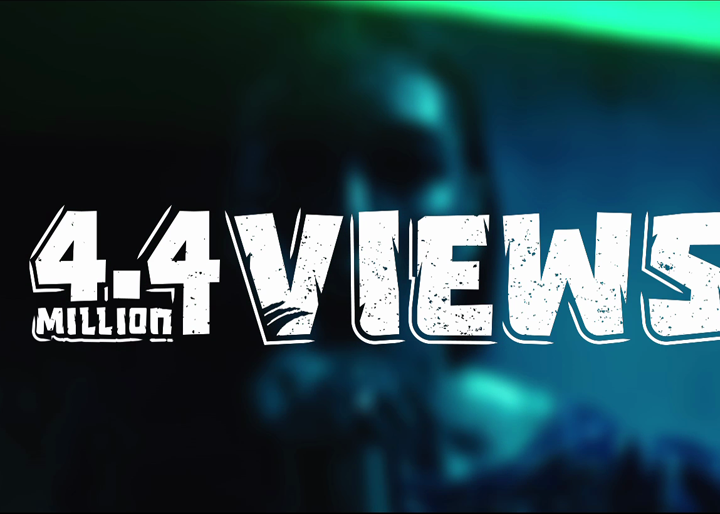 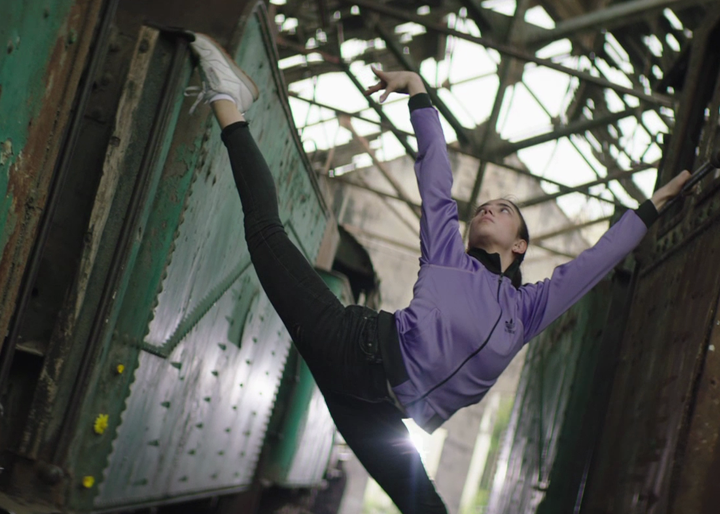 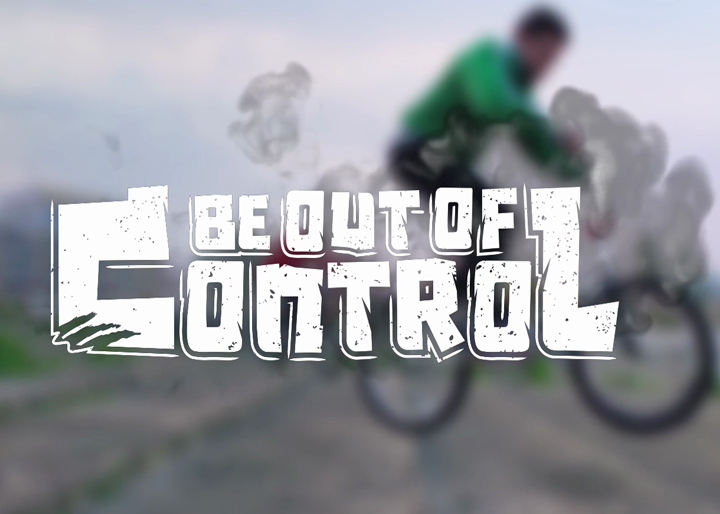 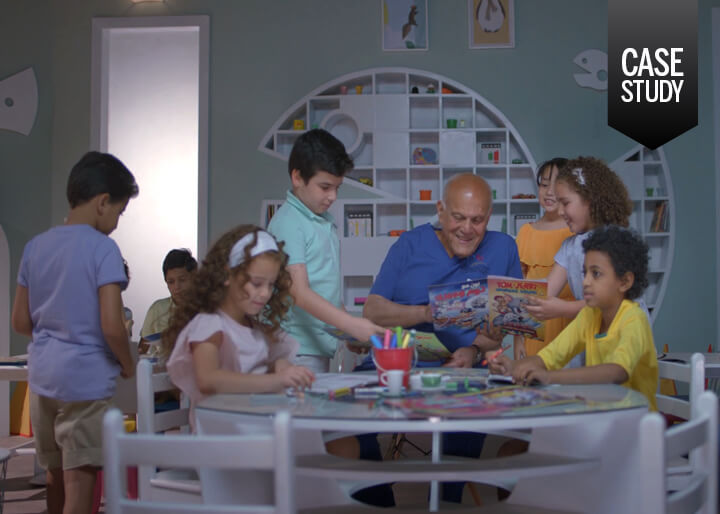 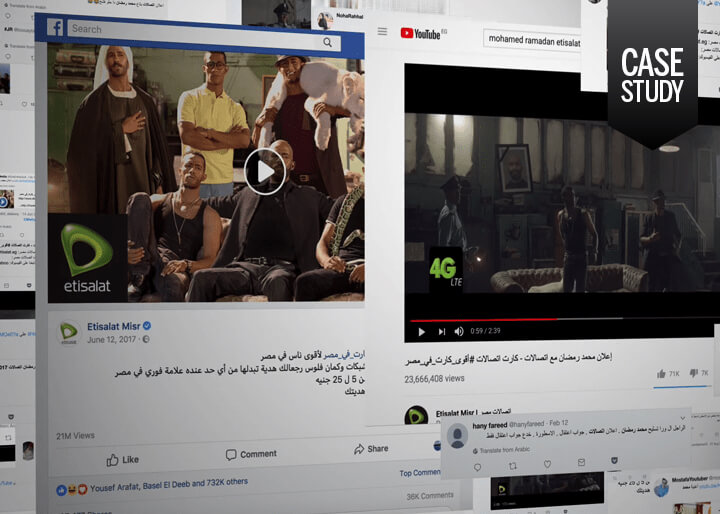